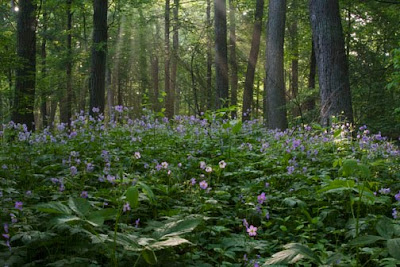 A meditation after visiting the University of Wisconsin – Madison Arboretum, one of my favorite urban wildernesses! And a reflection on the contrast I see with another university with aspirations to emulate Madison.
I first discovered the Arboretum as an undergraduate at the university (too many years ago!) and I go back whenever I get the chance. I had an opportunity to spend several hours there over the weekend. I’m including just a couple shots here, but you can see many more: just click the link below to go to my flickr site.

As I enjoyed walking through forest, wetland, and prairie sections of the arboretum – I believe I saw more of it in one day than ever before – I couldn’t help reflecting on UWM’s plan for the Milwaukee County Grounds. They are focused on developing a research campus on one of the few places in Milwaukee County that could be similar to the Arboretum. Wouldn’t it be refreshing if we could have a University of Wisconsin – Milwaukee Natural Area and Education Center instead of a research “park”? What if land stewardship and wildlife ecology were the focus at the County Grounds?

UWM’s long range goal is to be more like U.W. – Madison. I’m cool with that. As an alumnus of both institutions, I’d like to see them both thrive. UWM thinks the way to be like Madison is to increase its research capacity. I’d also like to see Milwaukee benefit from research the way Madison has. But have you been to Madison lately? The campus I attended so long ago is barely recognizable. Huge new buildings block familiar views and dwarf familiar structures. But Madison is doing it through what’s called “infill” in architectural lingo: using previously developed land rather than sacrificing parks or natural areas.

Although it goes against my core values to lose any potential parkland, being realistic I've consistently supported the compromise that was brokered following the "Save the County Grounds" debacle over ten years ago. Deferring to overwhelming public pressure, that compromise set aside most of the land as open green space, but allowed for some development as well. I've also supported UWM's bid to be the developer of choice because I believe UWM ought to be a good steward of this incomparable property. But is UWM committed to stewardship, or only research unrelated to the spectacular setting on which it wants to construct a campus? Let’s make Milwaukee more like Madison. What do you think: University of Wisconsin – Milwaukee Arboretum? Or maybe UWM Wildlife Sanctuary. 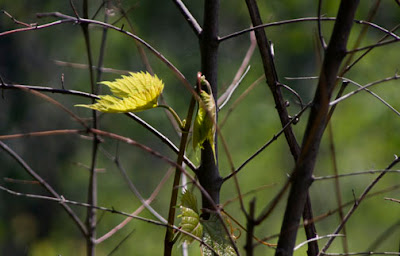