In March I reported on the Urban Ecology Center's Photo Phenology program, which is a monthly exercise in observation and documentation of seasonal plant and animal life cycles in the parks near the Menomonee Valley Branch. On Saturday I once again accompanied a team of Phenologists, Scott and Andrea, who volunteer at the Center. We walked through 3 Bridges Park to see what we could see. Here is what I saw. 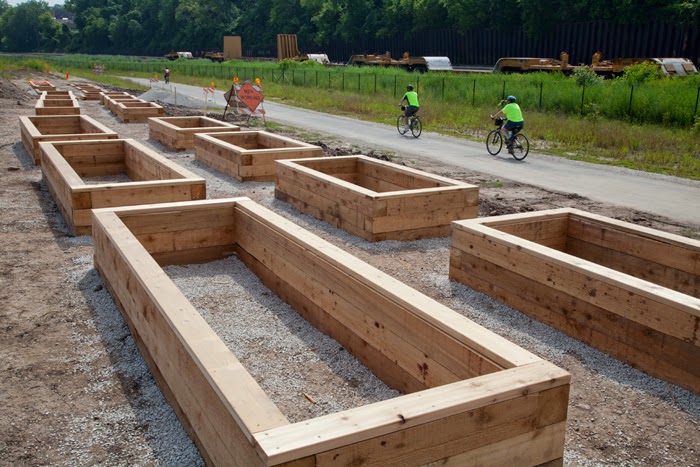 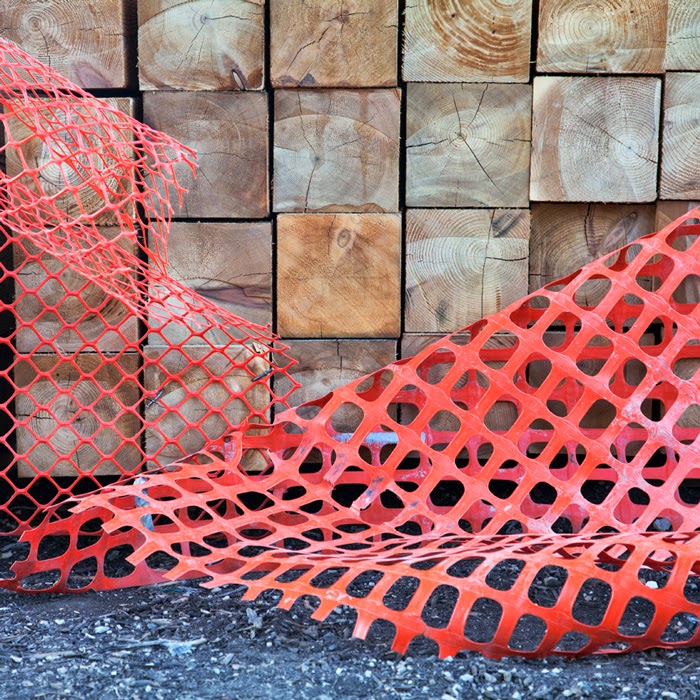 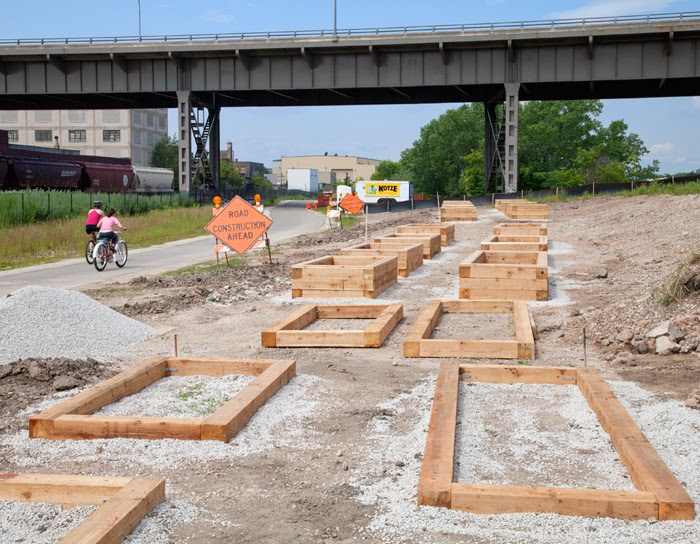 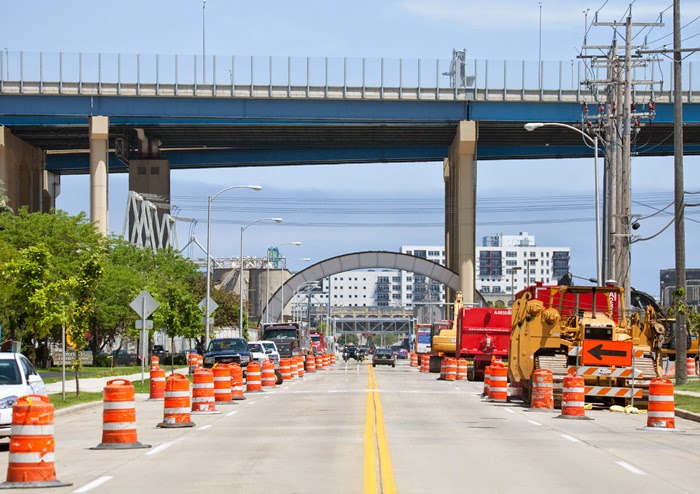 Two years ago We Energies announced plans to convert the Menomonee Valley Power Plant from coal to natural gas. To do so requires not only retrofitting the existing boilers to accept the new fuel, but also installing new natural gas main lines to bring that fuel to the plant. Work on those gas lines began along Canal Street this week. As a result this vital Valley artery will be constricted to two lanes for the duration. Construction vehicles were operating even in the open lanes today, causing backups.

The work is expected to be completed in September. Between now and then, if you drive that way, it might be a good idea to find a different route. The good news for cyclists, however, is that a paved detour has been created in front of the Twisted Fisherman property so that Hank Aaron State Trail users can bypass the construction. 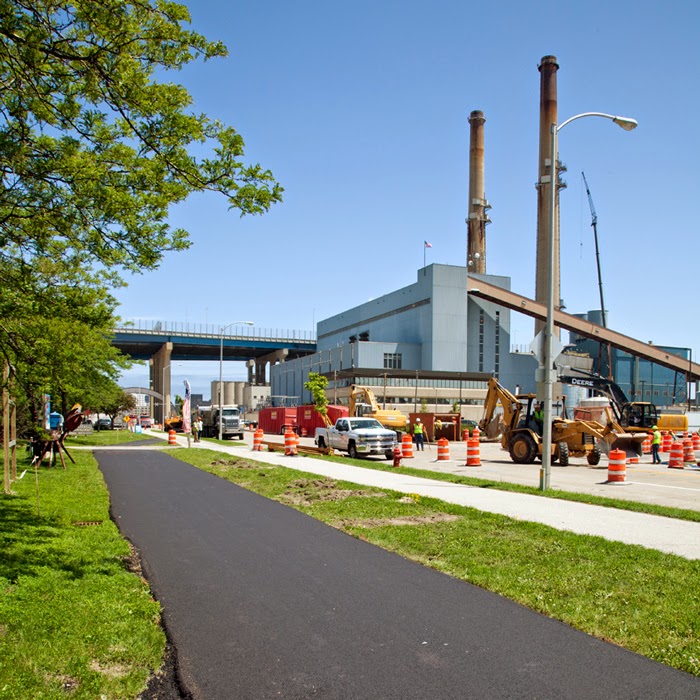 On a related note, the new Hank Aaron Trail ramp and staircase that lead down off the 6th St. bridge is complete. The opening has been delayed while the trail segment through the Reed Street Yards is being finished. It is supposed to open in July, last I heard. 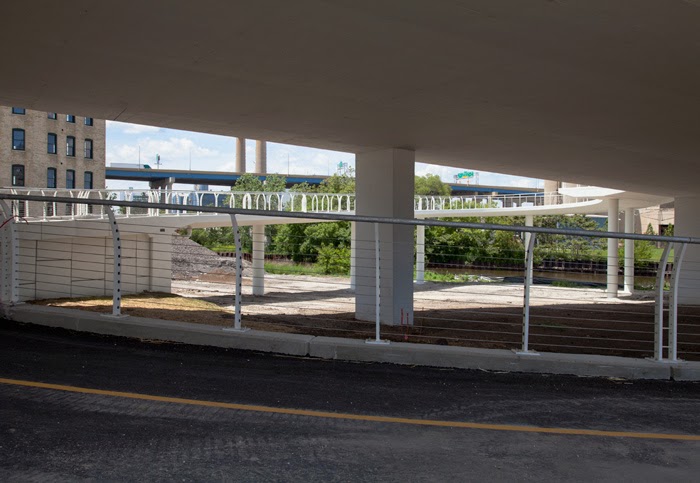 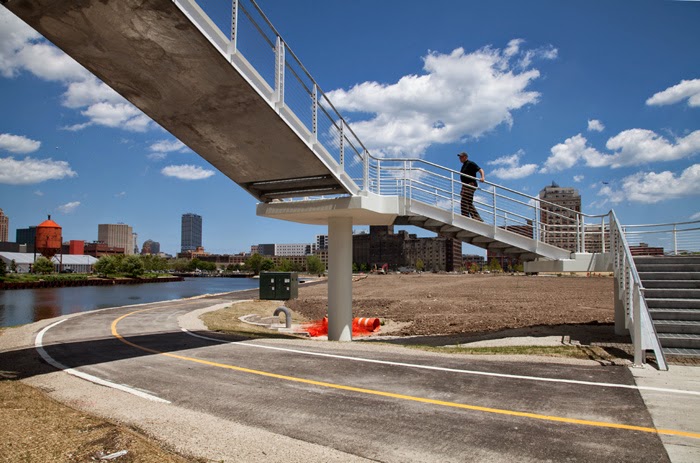 The first thing I notice upon entering the Meter Hero office is the bulletin board next to the door. Pinned to it are T-shirts, photos, newspaper clippings and a large poster of Milwaukee’s North Point water tower with the text, “Conserve Differently.” At a glance it looks like a display of memorabilia and success stories typical of a business or environmental organization proud of its accomplishments. McGee Young, the founder of Meter Hero, quickly corrects my false impression. 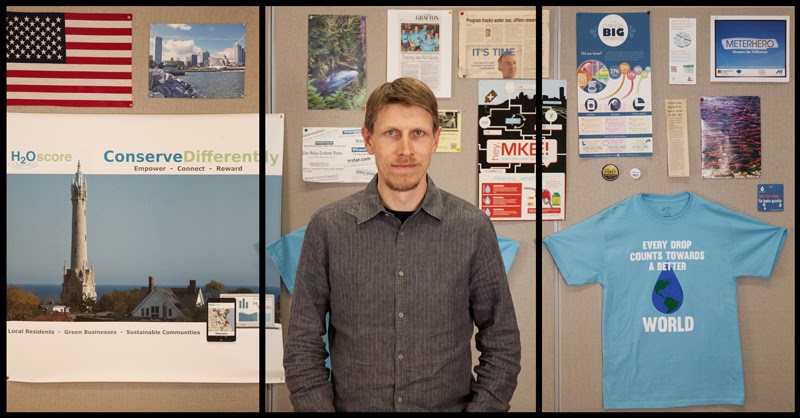 “We call this our ‘learning wall’ because it documents our failures.” He says this with as much pride as I would expect if it had in fact commemorated successes.
Please go to Arts Without Borders for the rest of this story and photos.


This post is one in a series that relates to my Menomonee Valley Artist in Residency. For more information about the residency and links to previous posts and photographs, go to MV AiR.
Posted by eddee at 9:38 AM 1 comment:

Midewin National Tallgrass Prairie was established in 1996 on 19,000 acres of the Joliet Arsenal, which once manufactured munitions for the army. It was the first national tallgrass prairie in the U.S. It is also the southwestern-most corner of Chicago’s Millennium Reserve, which is being developed as the nation’s largest network of urban parklands and natural areas.

Restoration of the native prairie landscape is a long-term project. On a recent visit in early spring I found evidence of this effort as well as obvious remains of its former life as a military installation. Here is my photo essay. 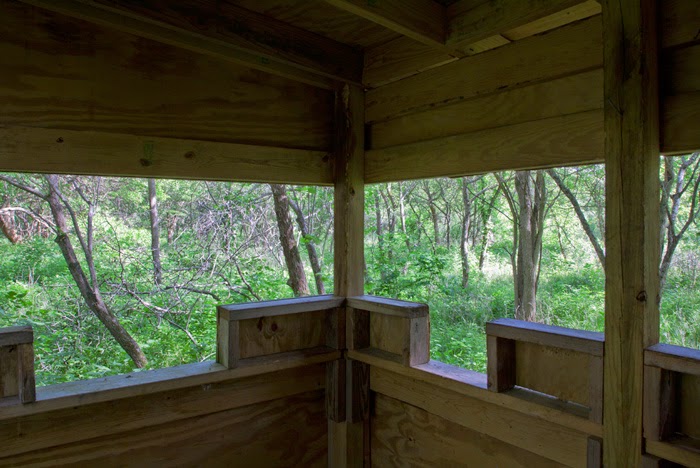 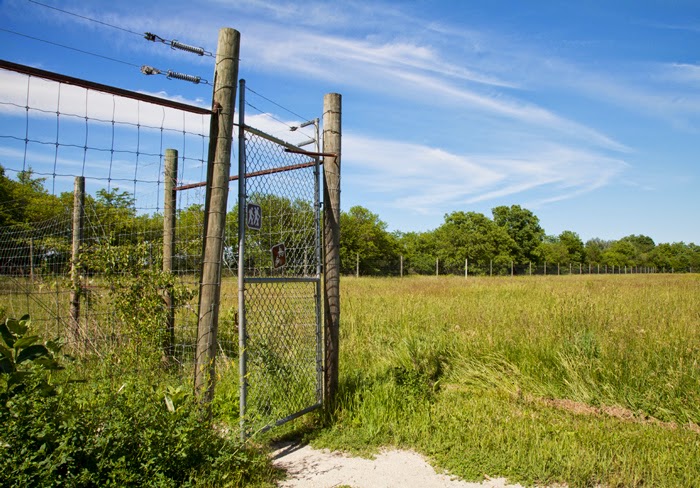 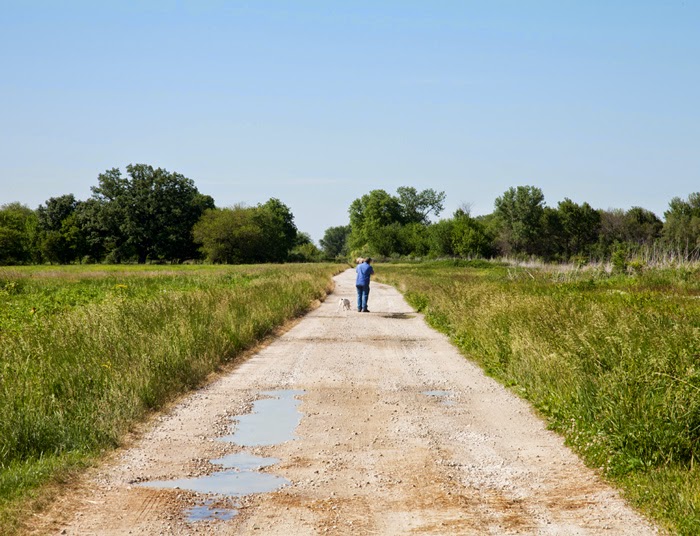 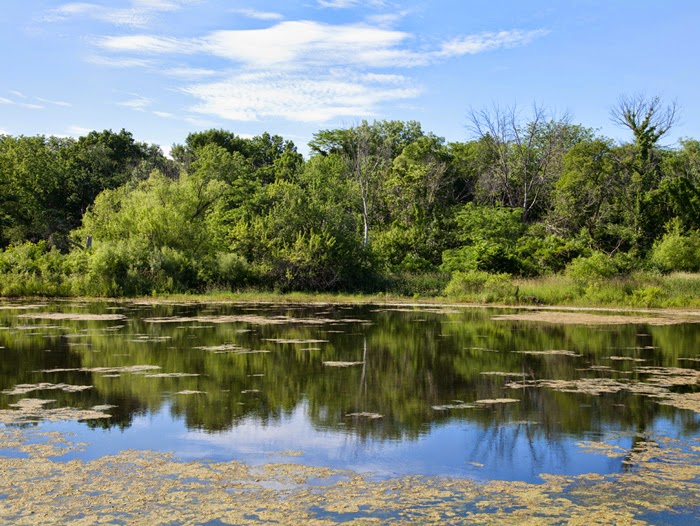 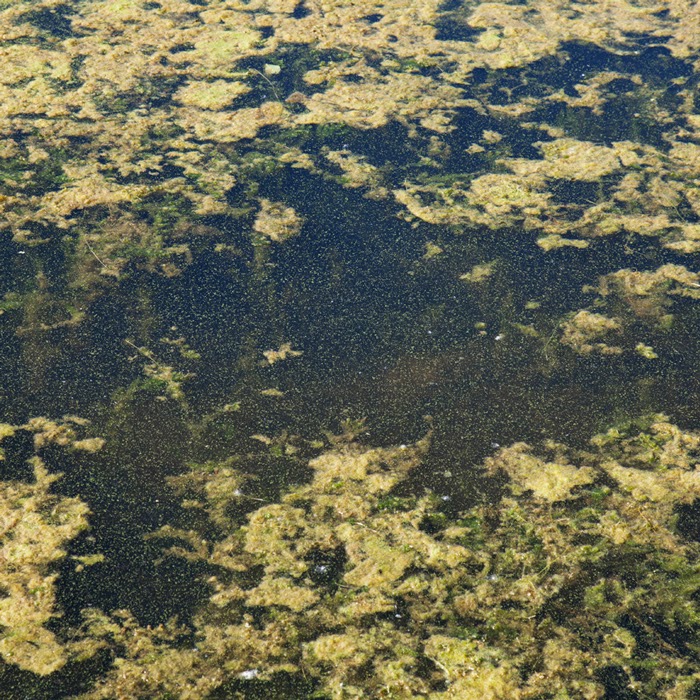 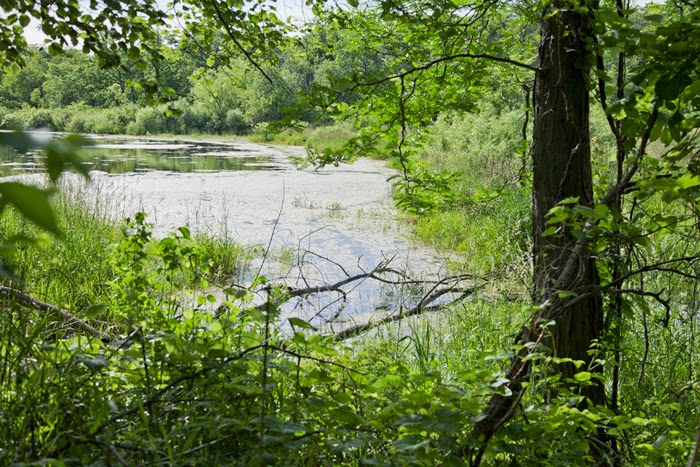 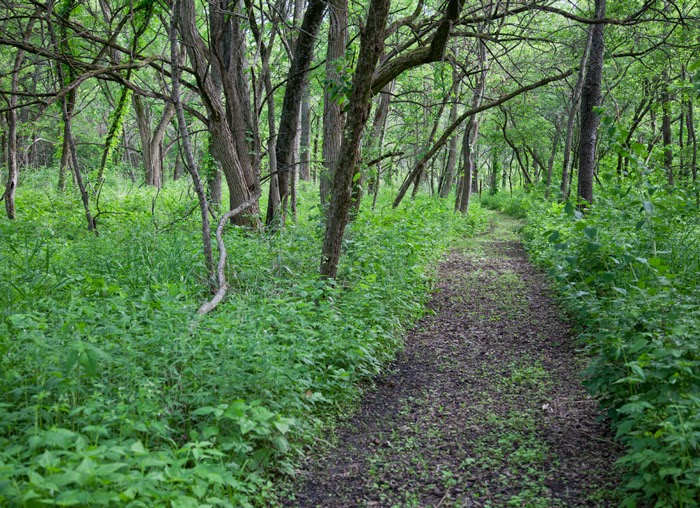 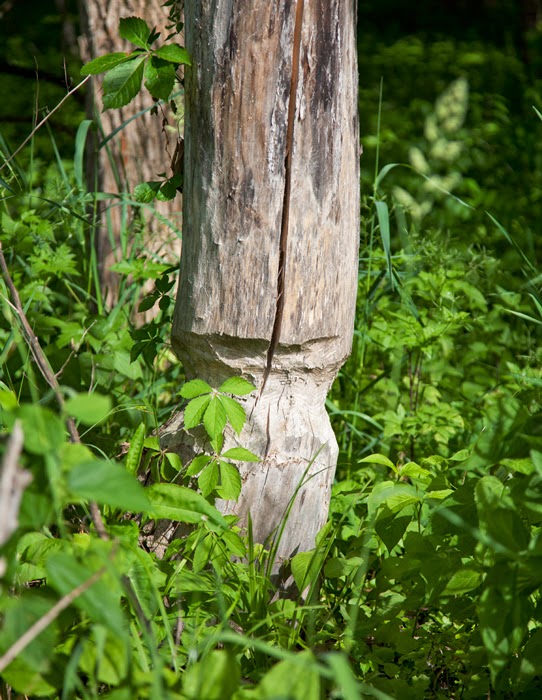 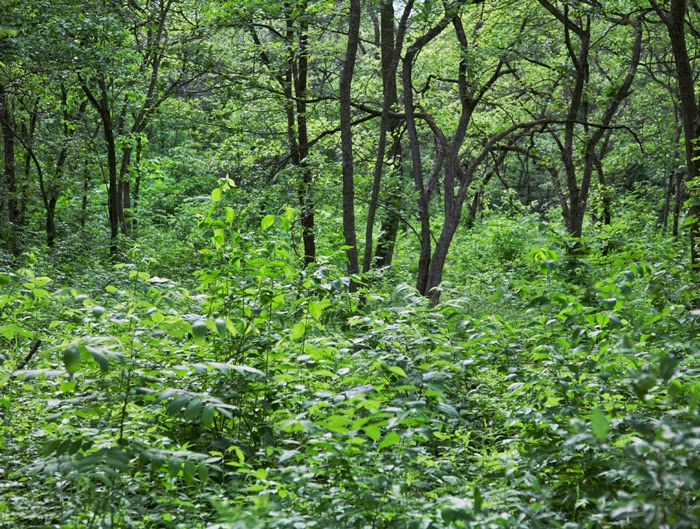 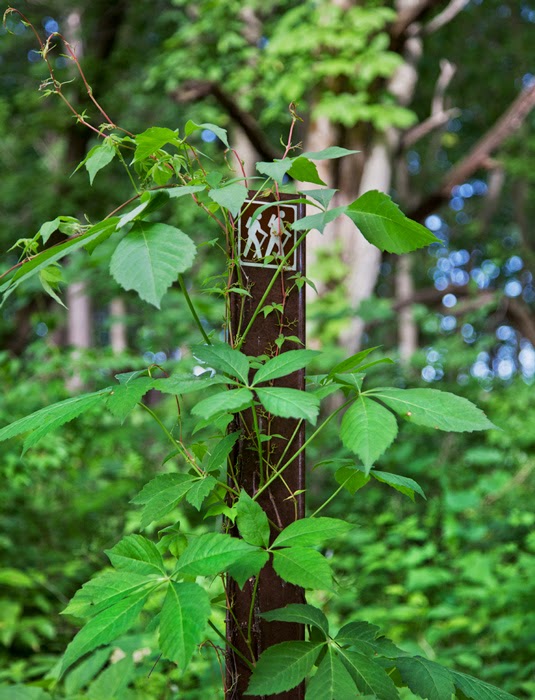 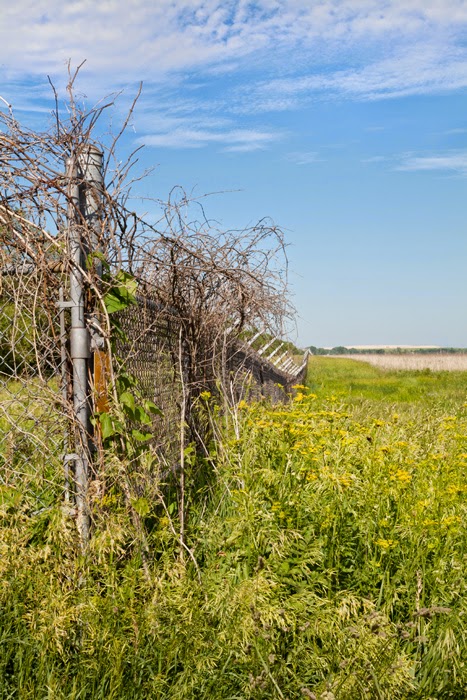 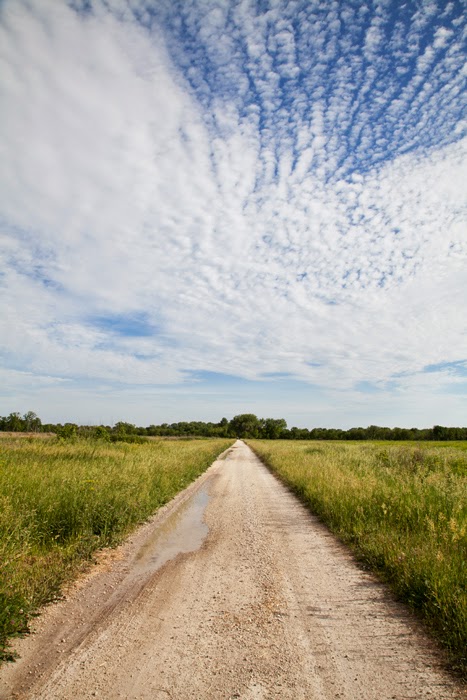 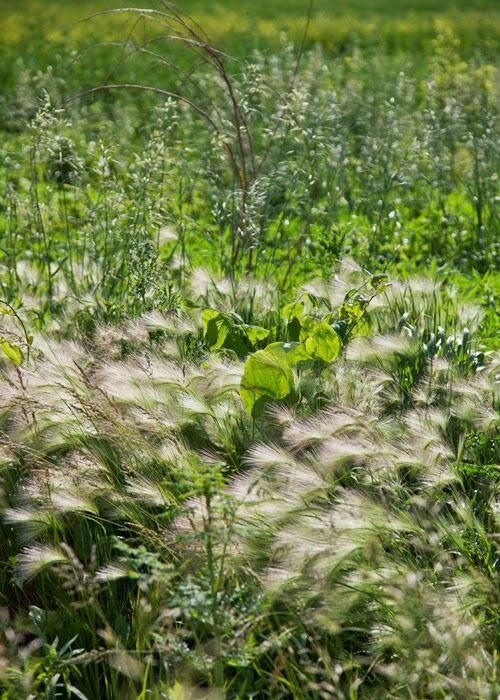 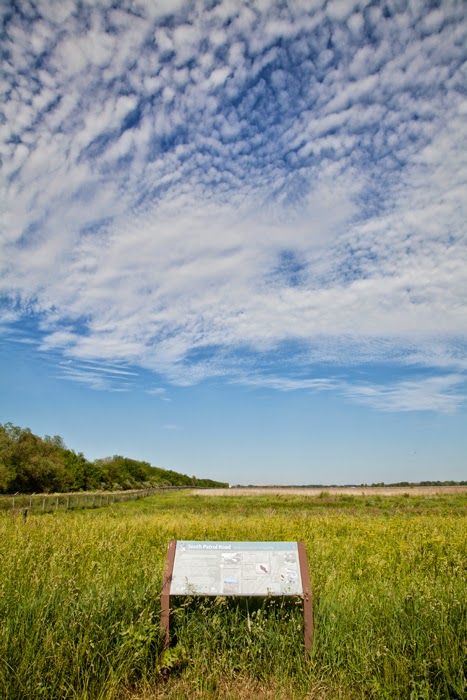 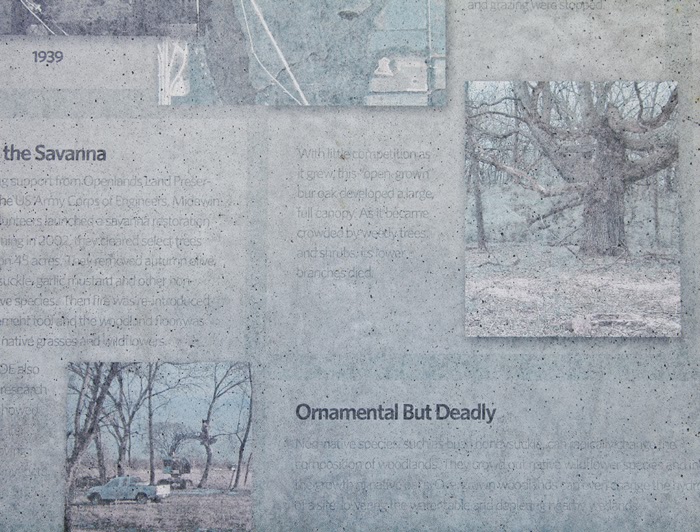 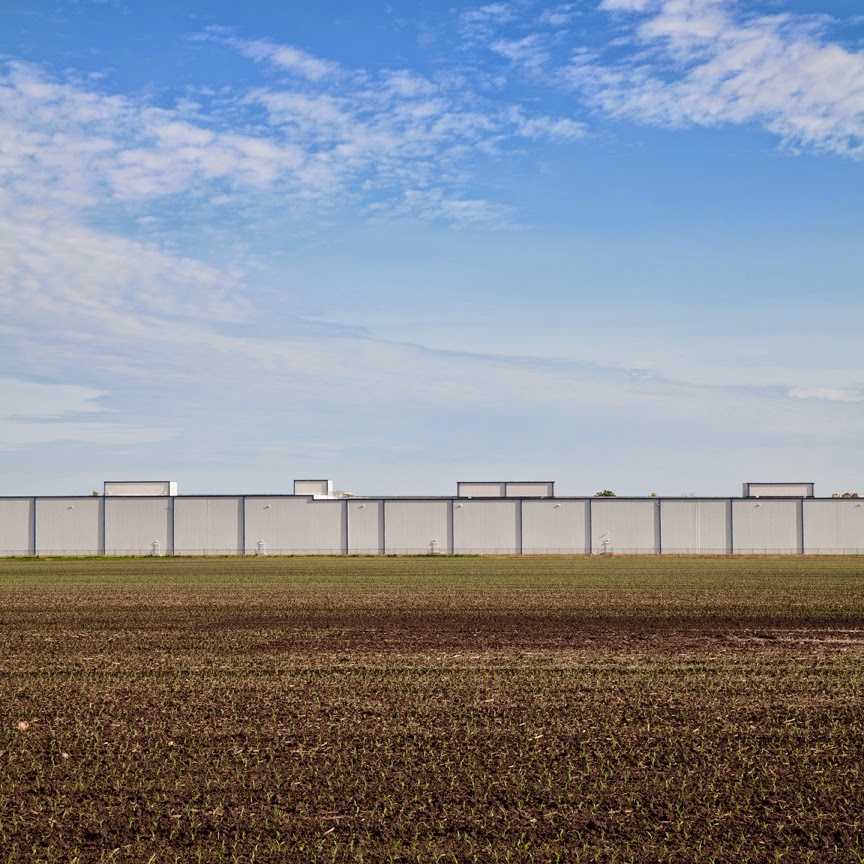 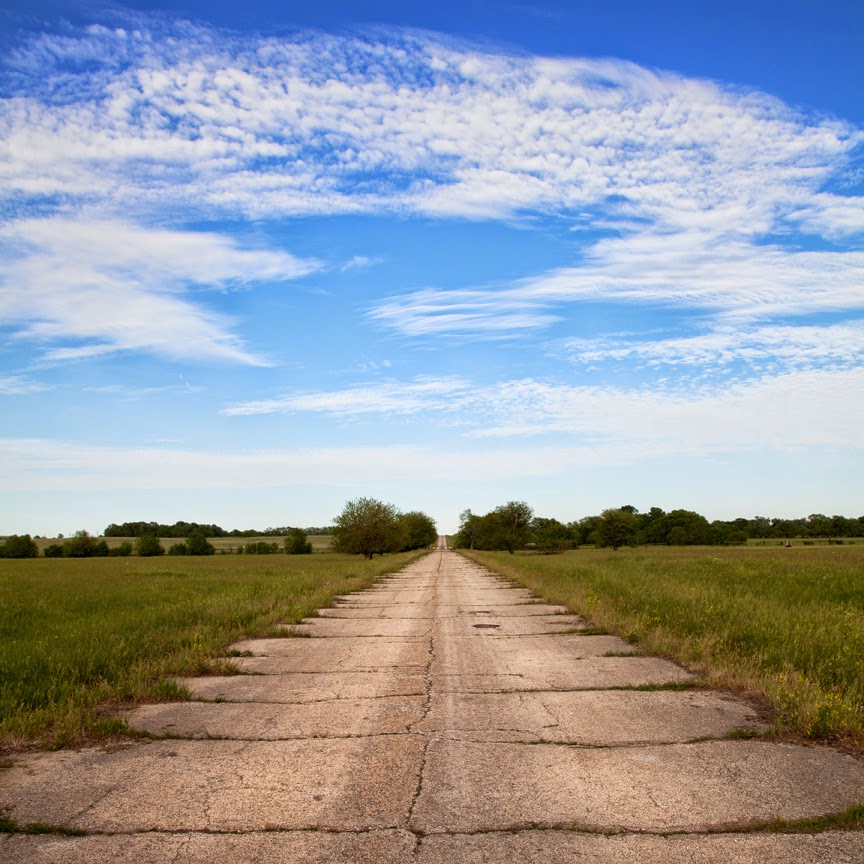 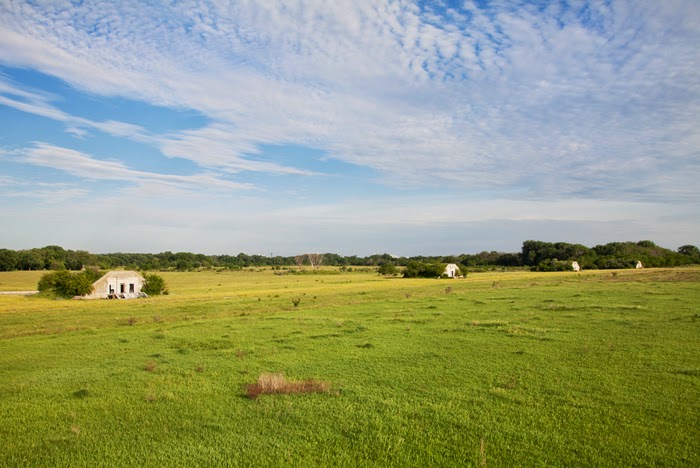 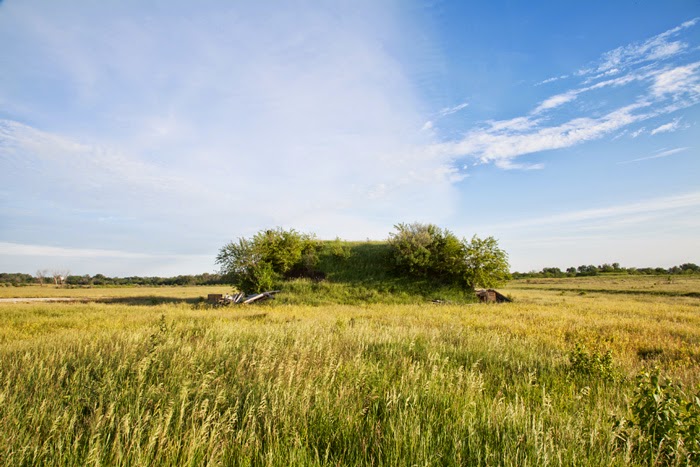 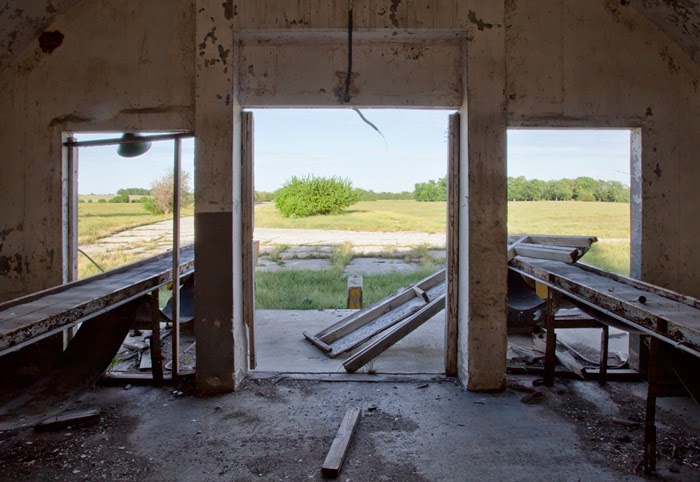 To see a previous photo essay on the Millennium Reserve click here.