Another gloomy winter day made lovely by gently falling snow. The landscapes of the Greenway look faded, like sepia-toned etchings discovered in a disused trunk. The starkness of the season, paradoxically, increases the sense of wildness while simultaneously making it hard to ignore the urban in the urban wilderness. 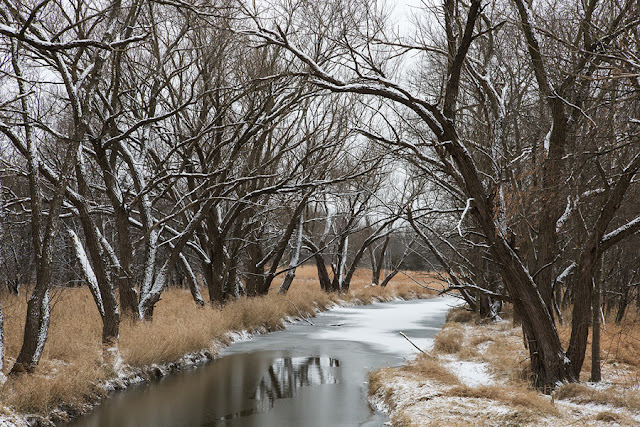 But for the snow it would have been a gloomy day. But the first snowfall is almost always joyous—especially if it falls on a Friday night or Saturday morning, as it did yesterday. Fortunately, I didn’t have to venture far from home to enjoy it. I headed for one of my favorite haunts along the Menomonee River Parkway. 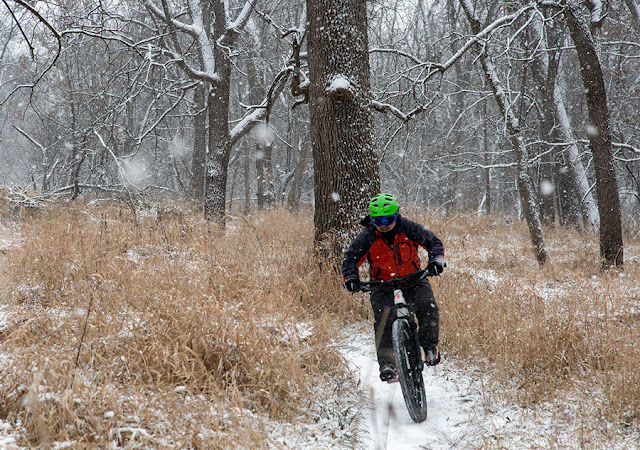 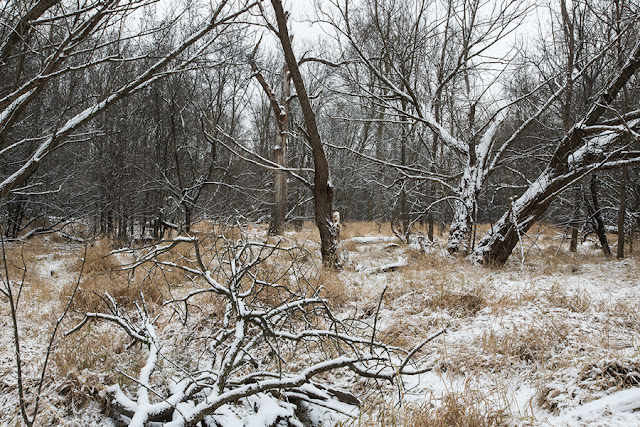 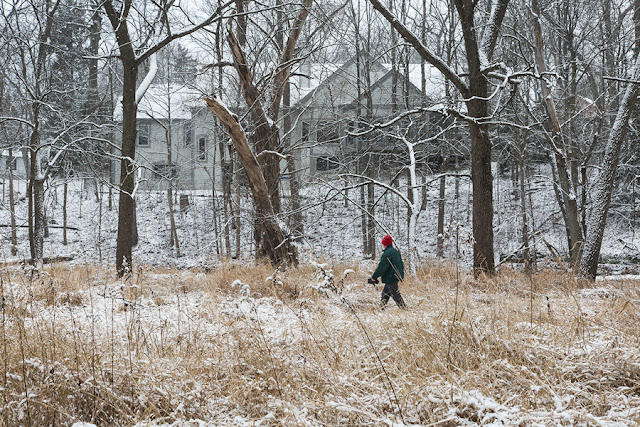 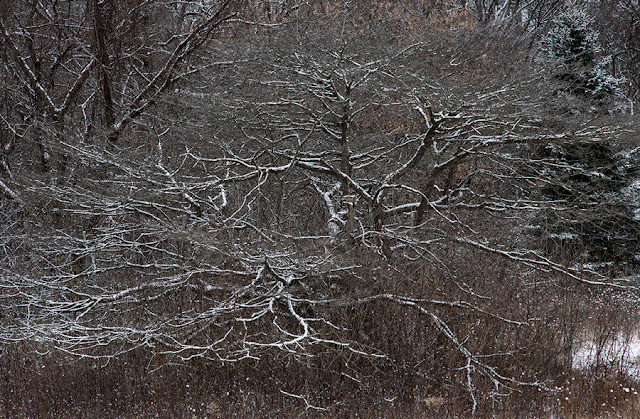 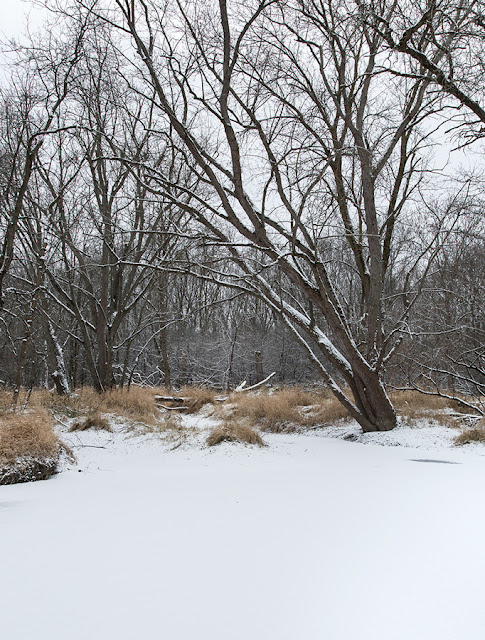 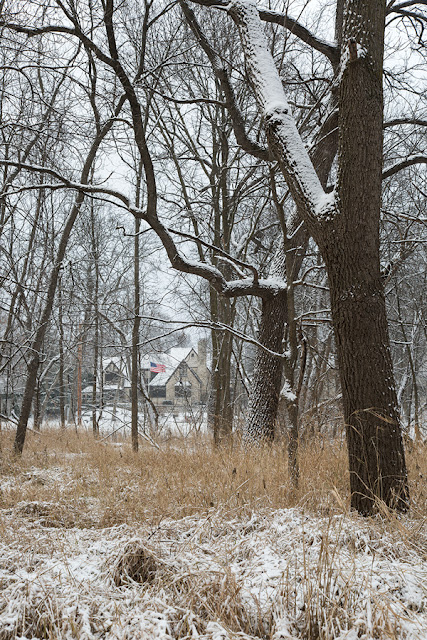 Kratzsch Conservancy in Washington County is a treat