I've been here three full days so far. I'm here to do some serious photographing in Central Park and on the High Line. I'll get around to posting some of those, but they'll take time. These are some random things I've seen in my wanderings around town. I hope you find them as intriguing as I did. The captions are necessarily brief. They are in roughly chronological order, but that's mostly irrelevant. The selections are heavy on food and architecture, two preoccupations of mine. 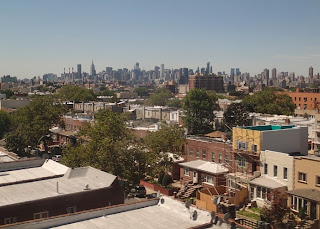 View of Manhattan skyline from the Amtrak train on the way in through Brooklyn. 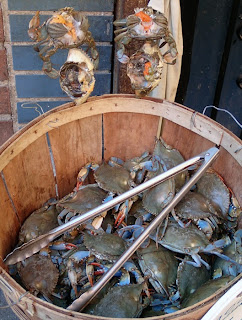 Live crabs! They were wiggling around in there. Chinatown. 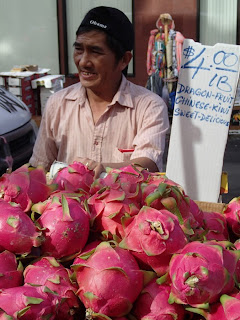 Also in Chinatown I found a luscious fruit that I've only had in Nicaragua before. There it's called pitahaya. Here it's called dragon fruit. It's just as tasty by either name! 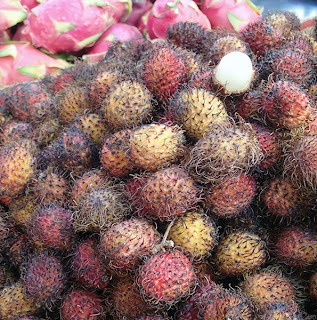 Still in Chinatown. These are rambutan; very hairy on the outside but sweet inside. 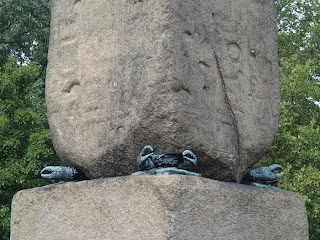 Four crabs (seems to be a theme) hold up Cleopatra's Needle in Central Park. 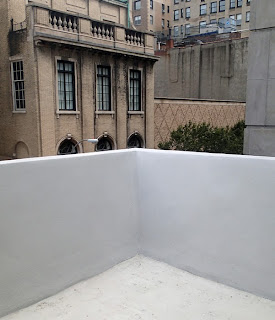 The clean lines of FL Wright's Guggenheim balcony contrast with the neighborhood - as he intended. 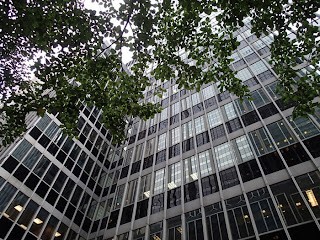 UBS Plaza on Avenue of the Americas. 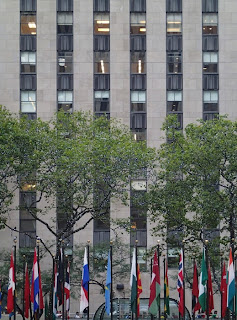 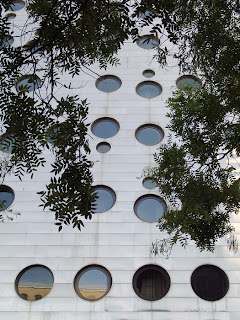 The Maritime 1968 Bulding in Chelsea. 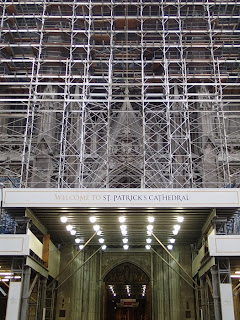 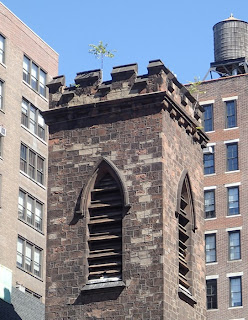 Trees grow atop this steeple. 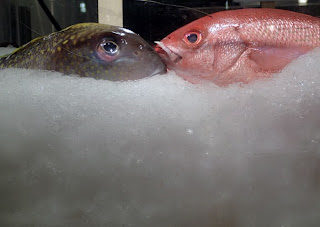 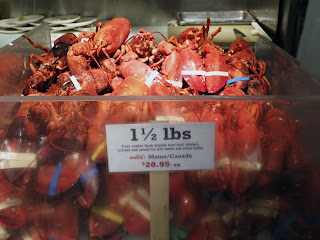 Ditto. If you can read the sign you will note these lobsters cost $20.95 per pound. I bought the same size lobsters in Gloucester, MA a few days ago for $3.99 a pound. No kidding. (I bet they're cheaper in Chinatown, too.) 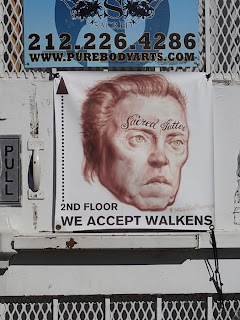 No need for an appointment at this tatoo parlor.