The notion that UWM needs the Wauwatosa taxpayers to support their bid to develop the county grounds is not news to those who have been following the issue. It's been controversial all along. It still is. However, the Wauwatosa Common Council, which seemed to be conceding everything UWM wanted, has begun to take a harder look at the proposal, according to this report in WauwatosaNOW.

Pressure is being applied in the form of threats that the plans will fall through, but some are skeptical even of that. The debate is healthy. Wauwatosa needs to tread carefully on this. Much is at stake and the public is still woefully ill informed.


Read the story at WauwatosaNOW. 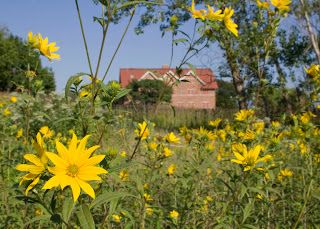